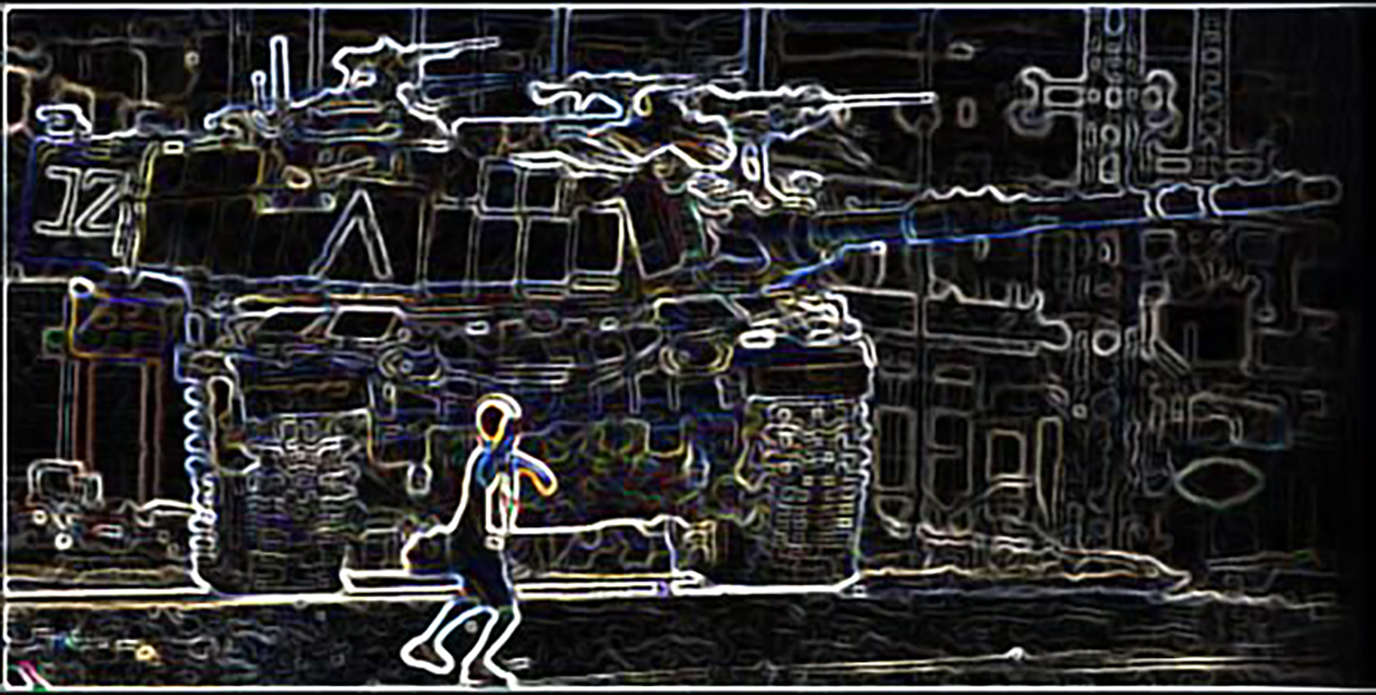 In this increasingly famous David vs. Goliath scene we see the brave young Palestinian boy symbolically fighting an Israeli tank. Since the Intifada of 1987 “shebab” have been taking on the IDF. The stone throwers are called “shebab” or “our boys” in Arabic. The Palestinians have no real army while the Israeli army is the fourth most powerful in the world thanks to decades of lavish US funding.