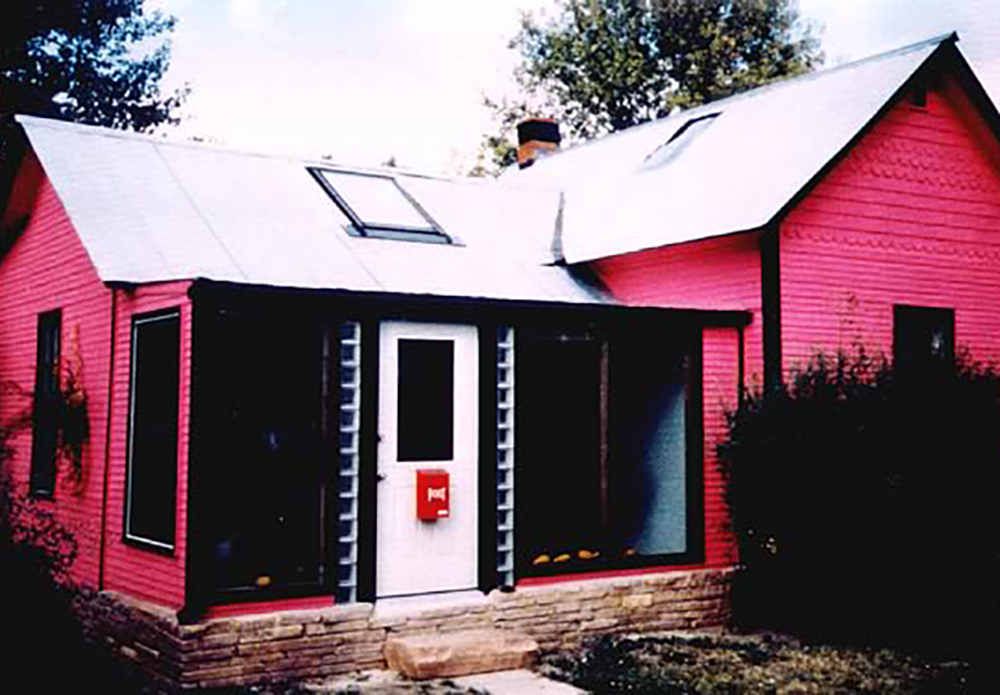 Originally built in 1897, Ringsby computer modeled, redesigned and rebuilt it as sculpture from 1987-91. It was structurally transformed from a Victorian farm house with conventional heat and oppressive living quarters to passive solar with expansive living spaces. Virtually every surface in the house was transformed. Ringsby did an independent study with nationally renown solar architect Dennis Holloway, at the University of Colorado. Having completed his initial research, he computer modeled the passive solar green house and great room on a CAD program for IBM. The stone and woodwork in the greenhouse refer to traditional Navajo hogans This building was recreated into a giant piece of public sculpture. Its materials, colors and new design were approached for the creation of an aesthetic object. Fuchsia and black exterior, galvanized steel roof and blue sparkle Astroturf deck design refers to Latin American and Mississippi delta shanty towns. Ringsby decided to insert something of his experience of living in the developing world of Paraguay into middle class America while living in a dank and colorless brick row house in York, England. At the time, Ringsby regarded The Pink House as a straight ahead punk rock statement against bland conformity. And he meant it to be strong public declaration. At the same time he conferred with all of his neighbors before making the said changes, which they agreed to as they didn’t believe he would actually do them. He had felt somewhat frustrated by the physical smallness of most sculpture. The creation of The Pink House allowed Ringsby to make a bright bold statement in public that people could see for years. It was not just another art object locked away in an invisible fine art gallery for a short period. 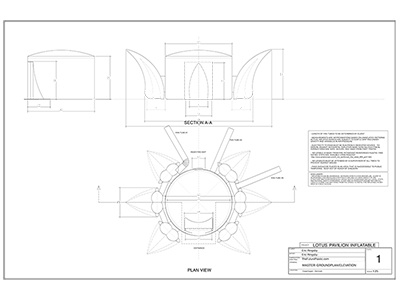 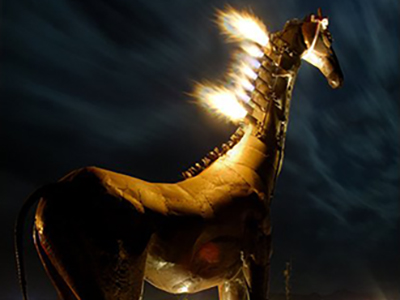 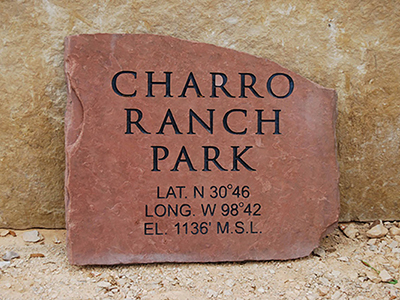 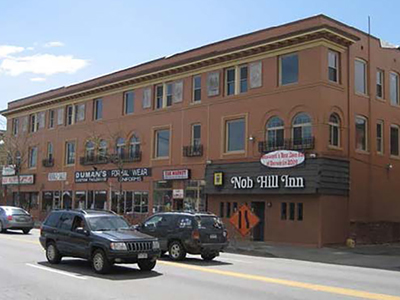 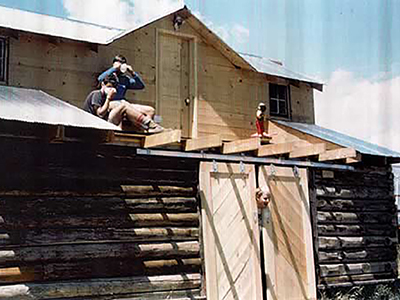 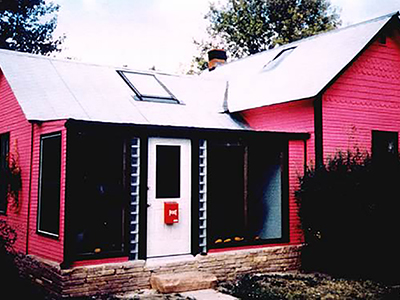