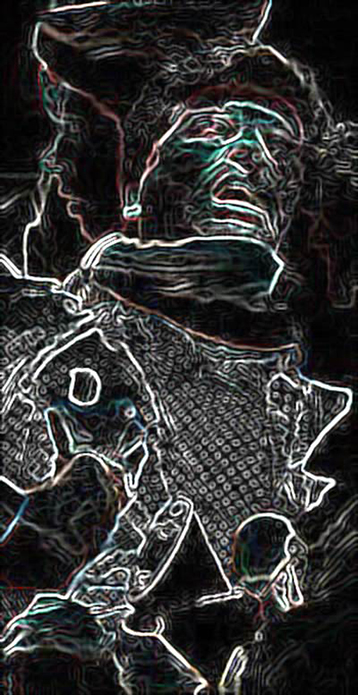 C-print face-mounted on plexi, with floating box mount on rear
Edition of 4, 24” by 12”

In this image an Israeli soldier manhandles a Palestinian refugee. Arbitrary arrests of Palestinian men by the IDF are routine, as are beatings, shootings, confinement and unwarranted harassment.