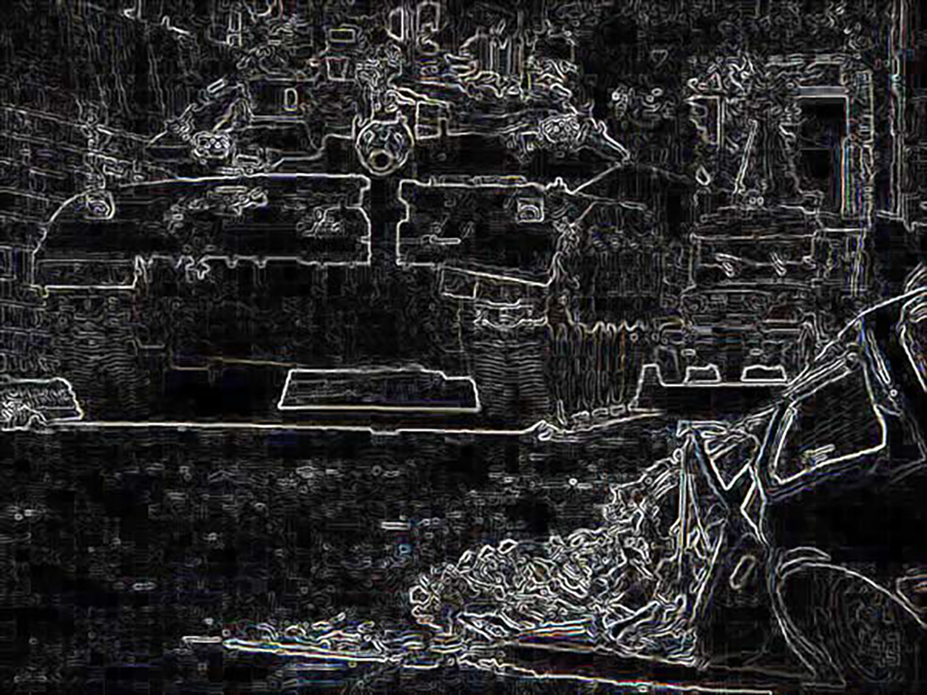 In this image Israeli tanks invade the Occupied Territories of Palestine and destroy in the name of security.