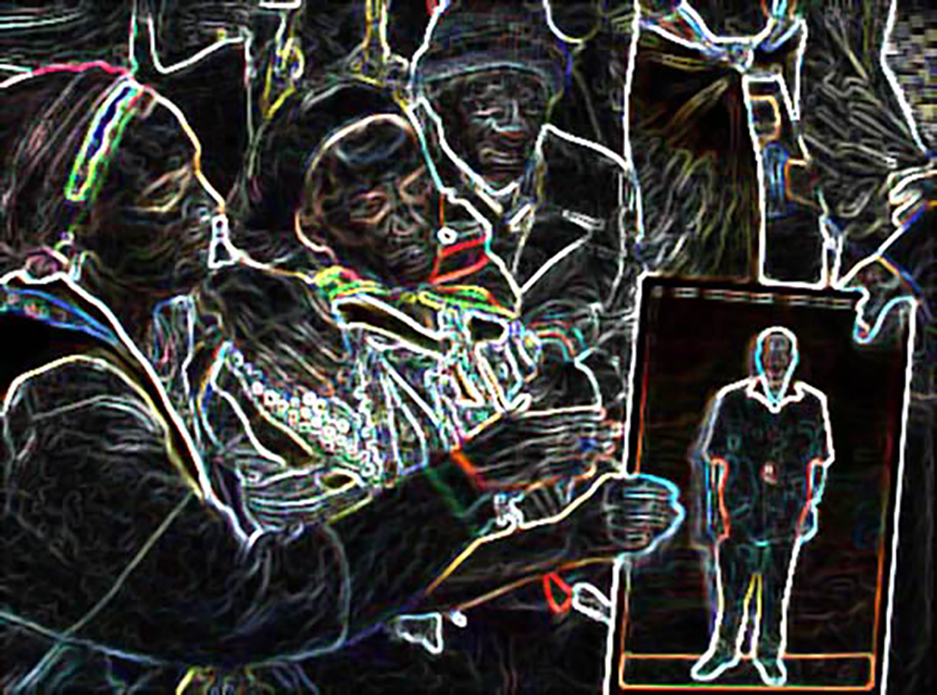 In the above image Ethiopian Jewish settlers mourn the loss of their relative in a suicide bombing somewhere in the Occupied Territories.